Nutmeg. It’s the only one I’m missing right now.

I am happy to let you know we are integrating Nutmeg.

This is great news!

Starling Bank are removing Nutmeg from their marketplace which means no more Nutmeg balances in the Starling App. From the email I received, it doesn’t sound like it was Starling’s decision.

I wonder if this is a consequence of JP Morgan buying Nutmeg - either a conflict of interest or competition with another bank, a lack of understanding of the opportunities of open finance, or just a push back against the data screen scraping—as Nutmeg don’t have an API and Jamie Dimon doesn’t like screen scraping aggregators).

It’s the last one I’m most concerned about as this might have an impact on viewing in Emma.

Anyone on the Emma team heard anything from Nutmeg, or have more insight into why they’re exiting Starling’s marketplace?

It could have something to do with JP Morgan’s upcoming launch of their UK challenger bank as a direct competitor to Monzo.

Super stoked for the launch. 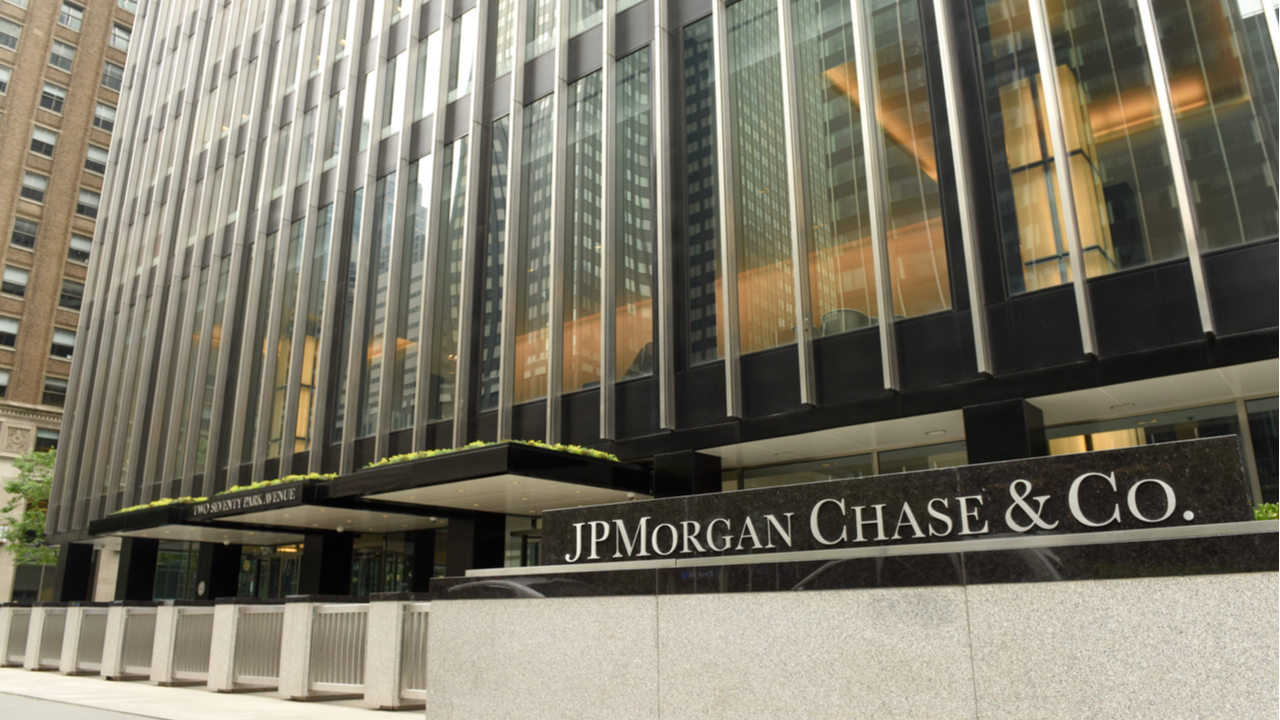 JP Morgan Chase has acquired digital wealth manager Nutmeg for £700m ahead of the American banking giant launching its digital bank in the UK.

It may be too early to tell but do you reckon they could have the potential to rival Monzo @jase?

Easily @kia - They are a massive US bank extremely wealthy in capital and are one of the most popular banks in the US with service and features.

but I think it’s refreshing to see such a focus on customer support and more importantly success.

Anyone on the Emma team heard anything from Nutmeg, or have more insight into why they’re exiting Starling’s marketplace?

I am talking to them daily and they didn’t mention anything.

That sounds really interesting @jase, very excited to see their launch and what else it entails!