How much did I have left?

If this already exists, please let me know!

Throughout the month I can see committed spending etc and get a figure for how much I have left to spend.

When I get paid, this all resets and I don’t know how much I had “left to spend” at the end of the pay period.

I know there is another discussion looking at analytics by prior pay period but this feels potentially a smaller feature so maybe easier?!

It would essentially say “your pay period ended, this is how much you had left to spend immediately before you got paid”. You could even say “why not invest/save this” along with a link to Nutmeg or whoever so presumably this could be a self-financing feature

Thanks for the suggestion!

While we currently have the ability to look at how much you spent vs how much you earnt for previous months, it doesn’t quite match up with paydays.

We want to get features like rolling paydays and analytics by prior pay period implemented rather than an interim solution but should plans change, this is an idea we can refer back to

I currently use another app to track my bills which also makes it easy to adjust when one months bill my be higher, lower or not required that particular month. While I quite like the committed spend feature it isn’t dynamic enough to actually use it properly.

Hey Alex, cool idea. My method I currently use is to just deduct my salary from my total balance when my salary comes in, and then transfer that out.

Since my salary is fixed, I’ve got pretty good at doing this the night before payday, but I think this feature would be cool to have!

I currently use another app to track my bills which also makes it easy to adjust when one months bill my be higher, lower or not required that particular month. While I quite like the committed spend feature it isn’t dynamic enough to actually use it properly.

How can we improve the edit frequency and prediction options already for subscriptions to make them more dynamic?

How can we improve the edit frequency and prediction options already for subscriptions to make them more dynamic?

I have went as far as writing my own .net web app to have this function, but I need to manually import my transactions so it no fun

. If it’s added here then my money managing life is complete.

I currently use another app to track my bills

We want to do this, but our thinking is “we’ll do it and then they will realise it’s the same as seeing April with a 5 days offset.”.

From a numbers point of view, there is really no difference.

Unless I am wrong? 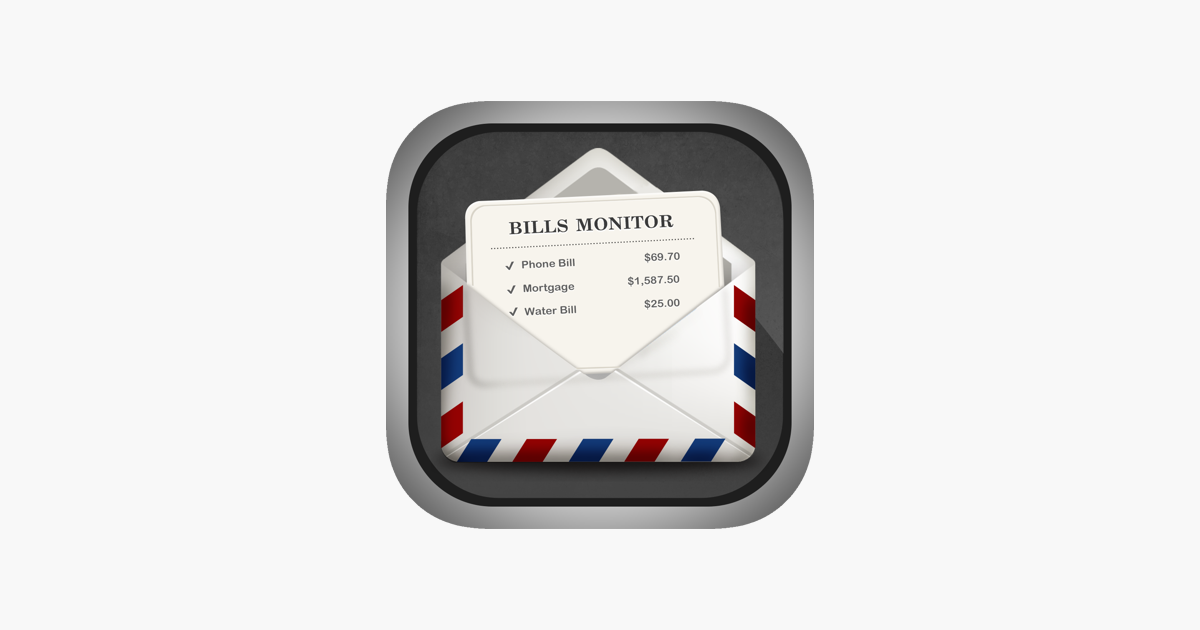 ‎If you are looking for a smart, full-featured and easy to use App to manage your bills, Bills Monitor is the one. Use this app to ensure that never late to pay bills. Bills Monitor - Bill Manager & Reminder is designed to manage all kinds of...

I now get paid on the 20th April, when I look at April’s stats it says my income and outgoings, but 3 weeks of this outgoings where from my previous pay and not the pay I just got in April. My income versus outcome is very skewed for April then. If I got paid on 1st of the month then it would be no issue

It makes it harder to know how far my pay stretched one pay to the next.

So by allowing the analytics to be based on pay period, it makes more sense to see how well you performed financially pay period to pay period.

I could say that in my March pay I had X amount left over. Or I spent how much of my March pay on takeaways !!

Love this suggestion.
Added to that, perhaps there could be the options to save/invest the money you have left or rolling the money over to the next pay period.

rolling the money over to the next pay period.

We are building this with Rolling Budgets.

erhaps there could be the options to save/invest the money

Would you want it to connect to savings/investment accounts you already have or ones you can set-up in Emma?

I would say either. The lower the friction, the better, I would suggest.

I’ve just had my payday report (sorry if that’s the wrong name). The last card tells me how much I have “saved”. How is this calculated? This might be the feature I was asking for!

It should be income minus spending.

So it turns out this was there all along