What Would You Do If You Won The Lottery?

According to the National Endowment for Financial Education, 70% of lottery winners go broke and a third of those people go on to declare bankruptcy.

It’s such a huge some of money to win that, I’m sure it’s easy enough to spend fast and think later.

So, if you won the lottery, how would you spend your money? 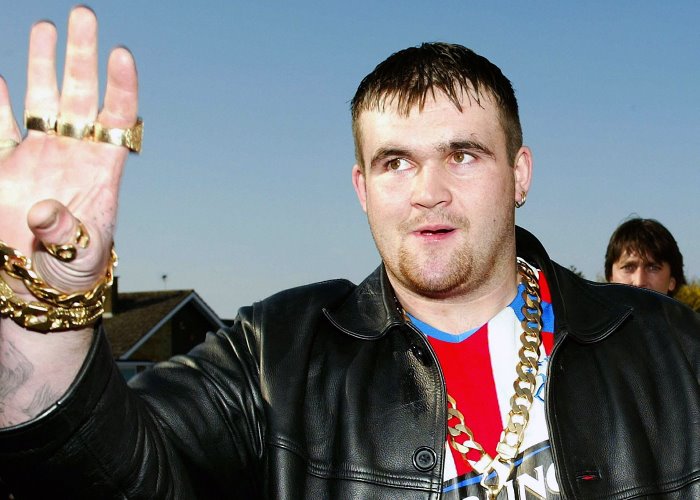 Lottery winners who blew the lot

Believe it or not, statistics show 70% of lottery winners end up broke and a third go on to declare bankruptcy, according to the National Endowment for Financial Education. Runaway spending, toxic investments and poor accounting can burn through a...

So, if you won the lottery, how would you spend your money?

Pay off all my student debt.

Buy a house or two.

If I have children at the time, put 9000*18 into a bank account and max out their children’s ISA every year to give them a nest egg. Also set funds aside for them to study (preferably abroad).

Gotta use them before they’re gone and all that

I would pay off my brothers mortgage and set up trust funds for my two nieces. I would give money to my brother and also my parents.
I would give money to the people close to me and make some contributions to some charities. I would love to travel to some new places. Not really into material things so would not for eg buy an expensive house and car just for the sake of it. I would get a newer car though. I would play much more golf and get some much better clubs.

I would give money to my partner and buy her a property.

I am sure there are many other things I would do but these are what spring to mind.