Does anyone here have a current account with Tesco? They’ve just announced that they’re closing all their current accounts because most customers were no longer using them… 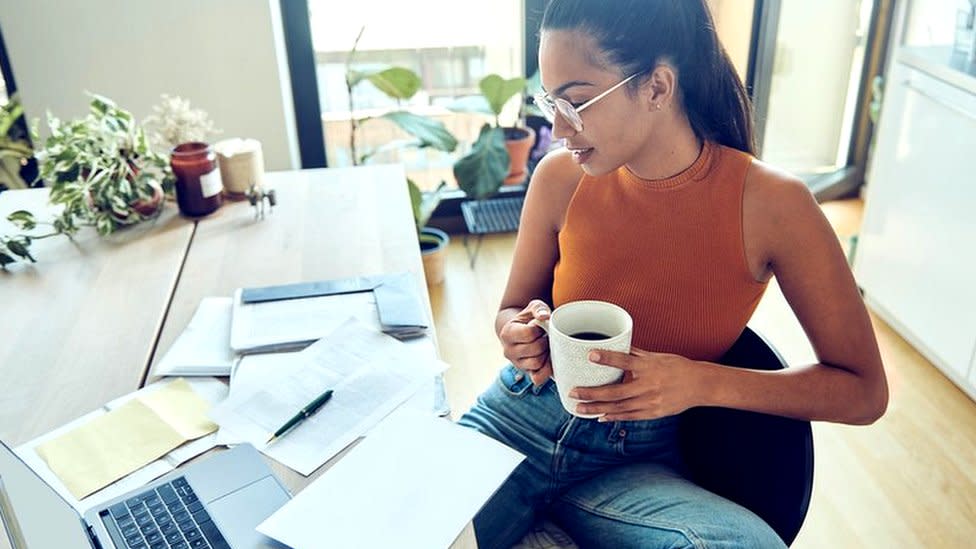 Tesco Bank to close all its current accounts

The bank says most of the accounts have limited activity and are not being used.

Important news for account holders, although I don’t think many people still have one.

I remember they were popular accounts at one point as they offered 3% interest, but they don’t any more.

I’ll still be sad to lose my account, though, as extra Clubcard points for shopping in Tesco and paying with the debit card were useful. Oh well!

They stopped people opening them I believe. I may be wrong.

Yes, they closed to new applicants about 3 or 4 years ago.

Engineered to fail me thinks.

I’ll still be sad to lose my account, though, as extra Clubcard points for shopping in Tesco and paying with the debit card were useful. Oh well!

Do you think you’ll open a new account with anyone else to replace this, or just have one less account?

I was keeping it open with a bit of activity in case the interest returned, but will now shift that activity to one of my other existing accounts.

The Tesco Clubcard points earning-potential will be replaced with a Clubcard Pay account at Tesco Bank, which I’ve already opened. I won’t use that for anything other than paying at Tesco, though.

This sounds pretty interesting - so you basically use it as a top-up debit card for your grocery shopping, and collect Clubcard points automatically? Can you use it in other stores too?

It’s just a Visa Debit card which is also an integrated Clubcard.

It works in Tesco to automatically collect Clubcard points but can also be used elsewhere.

The old current accounts worked in a similar way, but didn’t support the new contactless Clubcard mode like this new card.

In terms of managing the account, they let you top-up via an Open Banking connection and also through Faster Payments. You can make Faster Payments out too.

So it is a spending account, a bit like prepaid cards, but the card itself is a full Visa Debit issued by Tesco Bank.

I probably don’t shop in Tesco enough to warrant getting this, but it’s good to know that it exists anyway!

That being said, it does feel like the trend for supermarket financial services is disappearing a little?

I think it’s basically a function of financial services as a whole moving to an online, self-service model instead of branch-based.

The selling point of supermarket services was that the “branch” was already there, and you probably went there regularly anyway (it was your local weekly shop destination).

Added regulatory and compliance pressure makes banking difficult to profit from unless achieving scale; most of these banks had relatively few customers. It’s just not worth it to them any more.

Supermarkets were also expected to drive a revolution in legal services, but that fizzled out almost instantly. It turns out banking and legal are hard. Who knew?!

Picking up some cash or paying in a cheque whilst doing your grocery shopping at least seems like it might be convenient and work.

Updating your will doesn’t seem like it would work quite so well!

I know we were previously talking about supermarkets expanding into finance, but I wondered what your thoughts were about retail stores like John Lewis getting involved in this space?

We have a few people in the community who have a John Lewis credit card, but I’ve just seen that they’re launching investments/ junior ISAs and a share trading account… 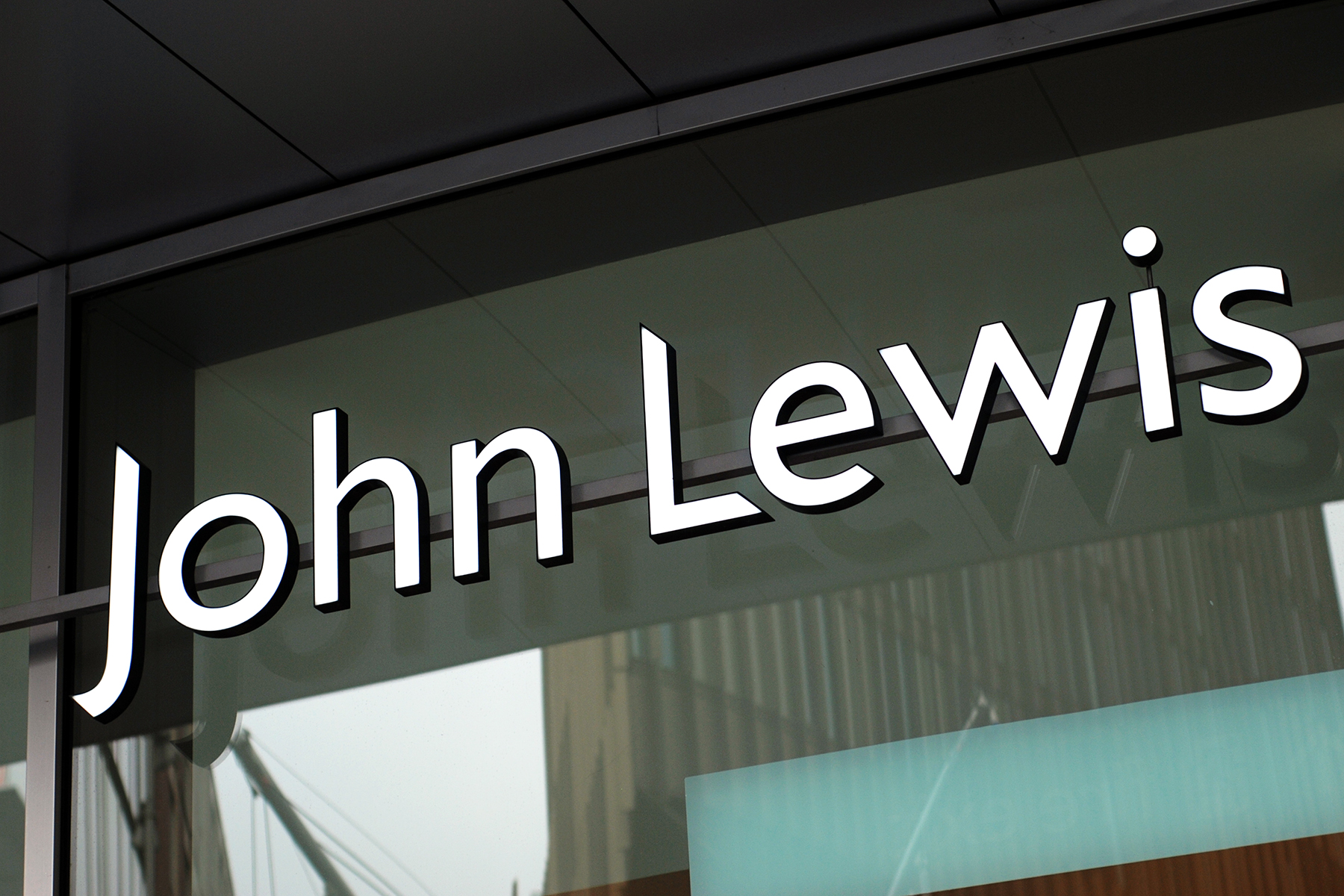 John Lewis launches ISAs as it looks to expand beyond retail

The new products aim to help those who otherwise would not consider investing.

It’s an interesting move but I do wonder why they are doing it as it doesn’t seem like something that would be that profitable?