More than 30 companies will take part in a trial of a four-day working week to “herald in a bold new way of working in 2022”. 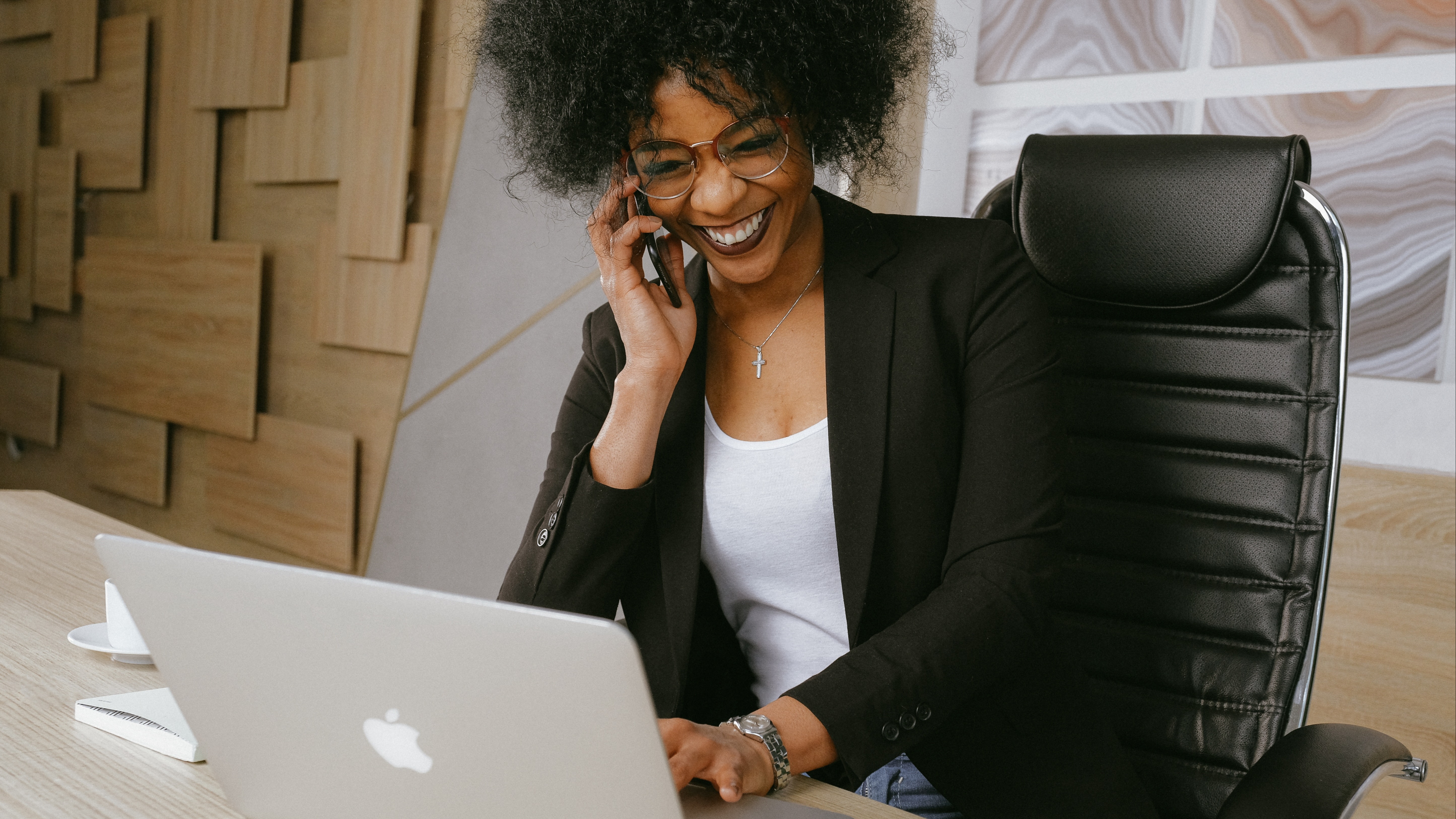 The six-month trial will aim to prove whether employees are more productive with longer weekends. | ITV National News

How do you feel about a four-day workweek?

I’ve followed the 4-day week campaign for a long time now and was so happy to hear of the trial. I put my employer forward but sadly it was a no go.

I’m a strong believer now more than ever that my restfulness is a legs contributor to my productivity.

I wonder what the results will be after six months of testing.

A close friend of mine, after several years of working for the same company, agreed on a four-day workweek because his company was not willing to increase his salary to the level he wanted. However, he was satisfied with working only four days.

That’s a good way of getting a pay rise. Has there been any drop in work output?

No, on the contrary, he works more productively because he knows that he has three days off to rest and take care of everything on his to-do list.