Big wedding vs first home - what would you pick?

According to new research by Halifax, 18-44-year olds are skipping big weddings in favour of buying their first home.

Of those interviewed, only 29% of people said a wedding was money well spent, compared to 63% who said owning their own home was worth the money

Would you choose a first home over a big wedding?

There’s a show on Netflix when a couple have to choose between a wedding or a house. To me, it’s a no brainer but then I don’t have a romantic bone in my body.

Just googled and I’m guessing this is the show you’re talking about? Looks like the rubbish kind of TV I enjoy watching haha 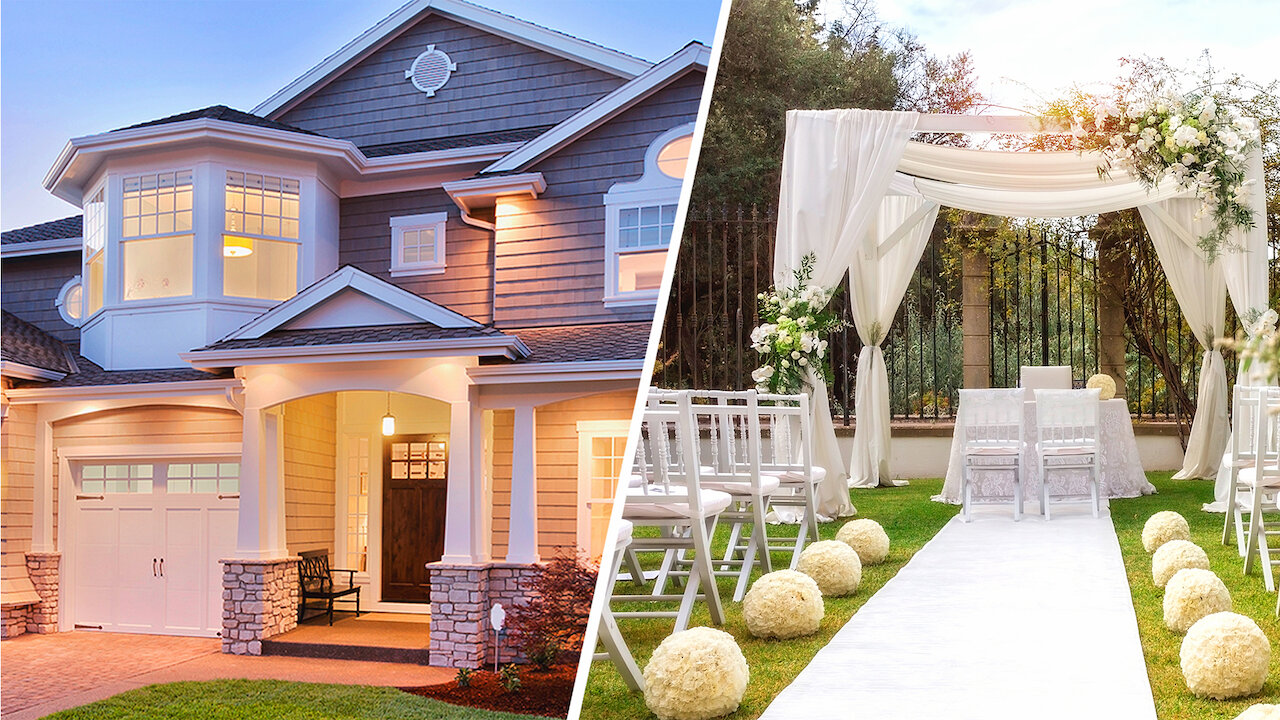 A wedding planner and a real estate agent compete to win the hearts and budgets of spouses-to-be. Will they pick fairy-tale nuptials or a dream home?

I think the thing about weddings is that everything seems to be unnecessarily expensive…? i.e it costs three times as much to hire a space for a wedding, than it would for any other type of event

No idea why weddings cost so much. Not going to be having one, unless someone else is going to be paying for it.

I’d do both. Never settle.

There’s always a way to make a quid or two

could probably do 100-200 a month from surveys alone and pair that with a side job & some crypto loans (8-10% APR). It’d take a while but you’d do both within some years, if you really wanted to shoulder the burden

But who could let their prospective Mrs down if they wanted a wedding? I couldn’t bare the thought of moving into that commitment with her already disappointed about something

unless someone else is going to be paying for it.

Yeah, isn’t it tradition for the bride’s family to pay for most of the wedding? Not sure how often that actually happens though…?

I think that it’s a tradition that’s slowly dying out. It’s seems that the bride and groom pay for most, if not all, and the parents, if any, chip in what they can.

I’ve always wanted a big wedding but am over it now. We are planning no more than 50 of us having a nice meal after the registry office.

Our financial worlds are very different and it would be unfair to have such a big cost for him for the sake of a few hours.

I wouldn’t pick either.

Just had a quick look into reports about the cost of raising a child and CPAG is showing the figures below. Over £8k a year for a couple, over £10k if you’re a single parent. (Based on paying for food, clothing, heating bills, birthday presents, and a week’s self‐catering holiday in the UK once a year)

I need a second job!

Wow is that how much it costs?!

There are variables to the cost but I’m just hoping for twins so we can save money up front.